Back to All CJ FAQs

What types of cases are filed with California superior courts? 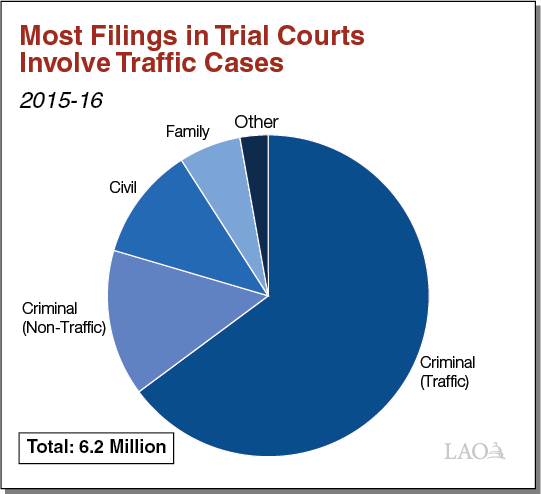