Revenue Tracking: By The Numbers

Below are figures showing preliminary income tax collection information as of December 2014. 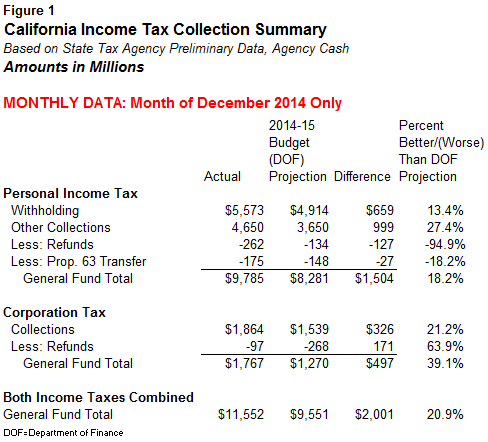 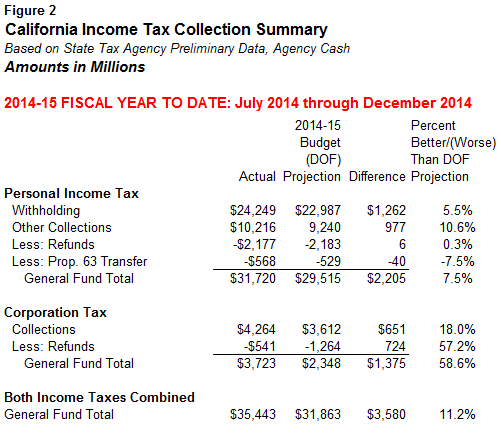 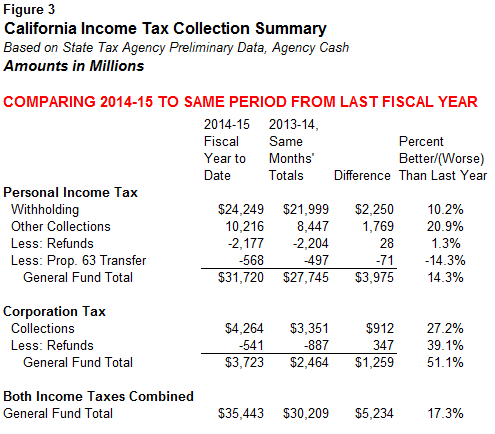