Bottom Line: The chances of a downturn appear to be increasing, but it is too soon to draw firm conclusions.

The figure below shows the index through July 2019. The index remained near historic highs in July. 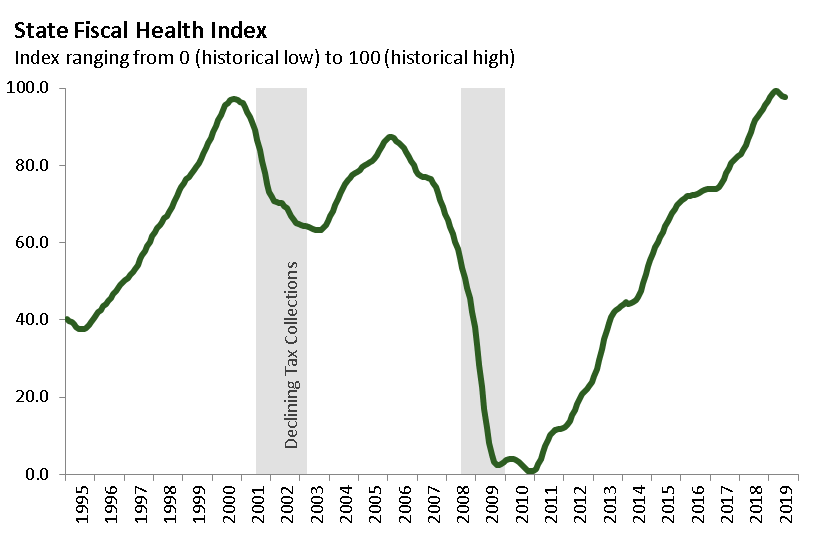 Although the index remains high, it has declined for four straight months. Declines of this magnitude have not been observed since the last recession. Weakness appears most pronounced in housing. In addition, new car sales (one indicator of the strength of consumer spending) have shown a pattern of decline throughout most of 2019. Most other indicators, while not outright declining, have stagnated. That being said, it is worth nothing that the magnitude of the index’s decline in July was smaller than the prior two months. Overall, it is too soon to draw any firm conclusions from recent patterns in the index, but each additional month of decline in index increases the risk that an economic slowdown is on the horizon. 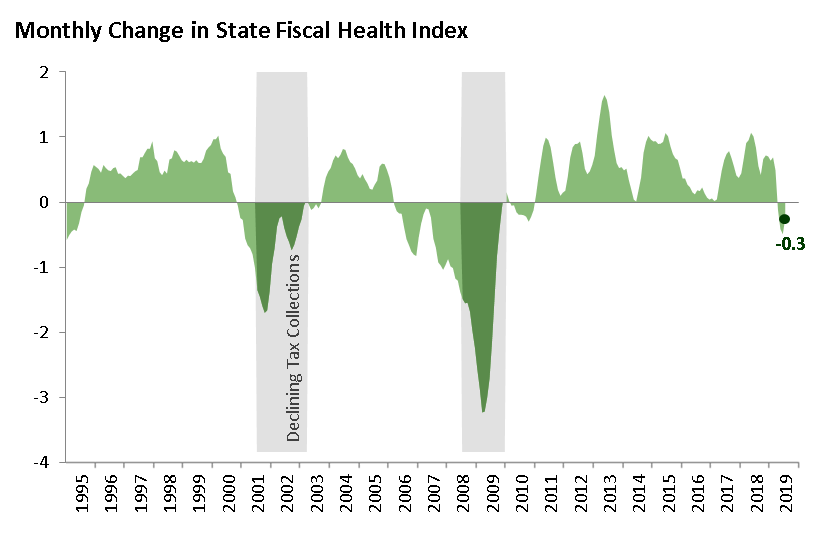 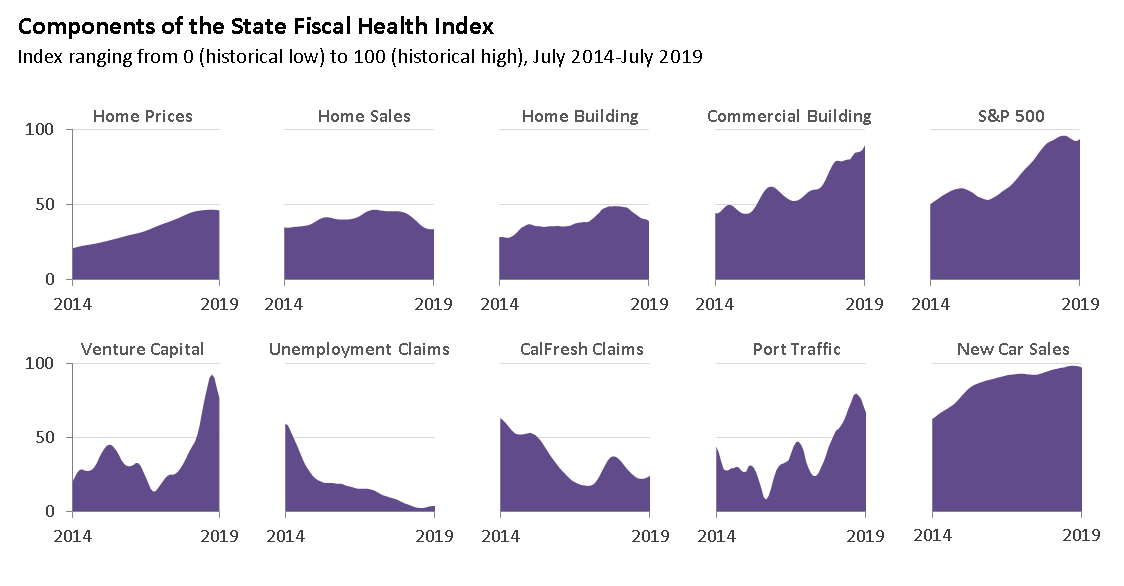