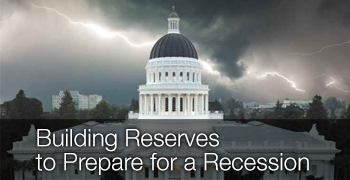 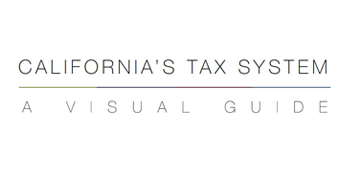 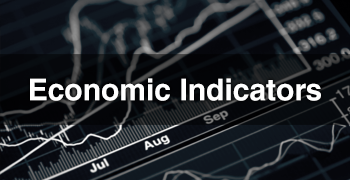 In this post, we describe trends in industry wages in California between 1990 and 2016.

According to the Supplemental Poverty Measure, which considers the cost of housing and other factors, California's poverty levels are much higher than in the rest of the country.

We discuss our new economic outlook, released as part of our response to the Governor's 2017 May Revision.

One perhaps underappreciated consequence of lackluster homebuilding in coastal California is that many workers are denied access to California’s high-wage job markets because they are unable to find housing. These workers are pushed to other parts California or beyond where their wages tend to be lower.

We discuss new Census data on a variety of topics, including household incomes.

We discuss the distribution of incomes across almost all of California's counties based on data from 2013 personal income tax returns filed with the state's Franchise Tax Board.

In this post, we display graphics displaying the 2013 income before deductions, as reported in state tax data, for each available California county. This post accompanies an explanatory note on these income distributions here.

We discuss a new piece, published in a major national publication, that uses Census Data to examine changes in real incomes by percentile at the state level between 1990 and 2014.

We discuss the state's economic outlook, including the administration's assessment of the near-term economic outlook in the Governor's May Revision to his 2016-17 budget proposal.

The Franchise Tax Board has released data on taxes paid and income reported on 2013 California personal income tax returns by county.

The U.S. Bureau of Economic Analysis has published its estimates of state personal income through the fourth quarter of 2014.